Essentials for Marriage Yoga.
The planets responsible for timely Marriage is Venus and the Jupiter, one is the Guru of the demons, and the other is the Guru of the Gods. Both these Gurus must be suitably placed and should be supportive of each other so that the event of marriage takes place. 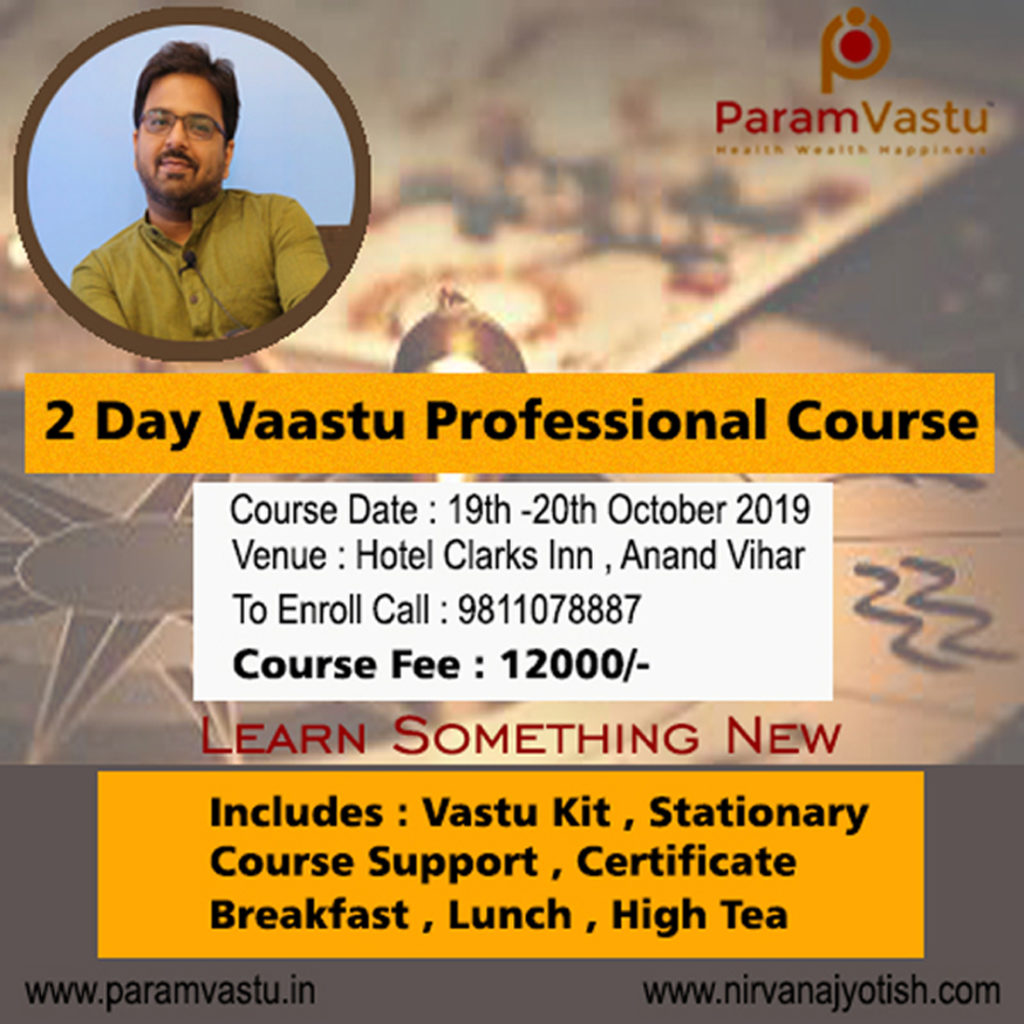 When Venus and Mars combine in the 5th, 7th and 9th house , the person does not marry.

If the Lagna, seventh house and the twelfth house has intrinsically bad planets and a weak moon is in the fifth house, the person does not marry, or the wife is infertile.

If Venus in Papkartari Yoga or if there is a bad planet in the 4th or 8th or 12th from Venus, then there is a denial of marriage.

When the seventh house is housed by bad planets like the Sun, Mars or Saturn and is further aspected by an intrinsically bad planet, then there is No Yoga of Marriage.

Mars in the seventh house and aspected by an intrinsically bad planet devoid the person of marriage.

A weak seventh lord is positioned in the TrikBhav (6,8,12) then one may not marry.

The seventh house has a weak moon, the seventh lord in the 12th house the karakas are also ill placed then there is No Yoga of Marriage.

Sun and Venus in the 5th,7th or 9th house devoid of the person of marital happiness.

A combination of Venus and Mercury in the seventh house devoid the person of marriage.

Girls should recite above mantra in a pious condition in a place where there is no noise, facing towards east direction. This mantra needs to be recited for 108 times daily till the purpose achieve.

Boys should recite above mantra for 108 times daily in a sound atmosphere facing towards east direction till you are benefited.
Respect your parents and elders.
Boys should avoid multiple relations with females.

a) Offer sweets and cosmetics to small girls.
b) Worship Goddess Lakshmi and God Ganpati together.
c) Pour sacred water over shivlinga everyday and worship Goddess Parvati together.
d) Mix a pinch to Haldi (Turmeric) in the water and take bath with it whenever possible.
e) Boys should worship lord Ganesha to attain his soul mate.
f) Girls should do fast every Monday. Offering pure milk to lord Shiva will bless them with a perfect soul mate.
g) Offer 5 laddoos on Thursdays in Vishnu Laxmi temple and pray for quick marriage.
h) The girl wanting to get married should wear Gauri Shankar Rudraksh in Red coloured thread on Monday.
i) Offer sweets and cosmetics to small girls.
j) Worship Goddess Lakshmi and God Ganpati together.
K) Keeping an image of Shiva Parvati under the pillow or mattress is also considered effective remedy for early marriage.
l) Perform Aarti of Goddess with a lighted lamp for 7 times. Aarti is performed with water in a utensil of copper. And, chant the Durga Saptshati mantra for 108 times.